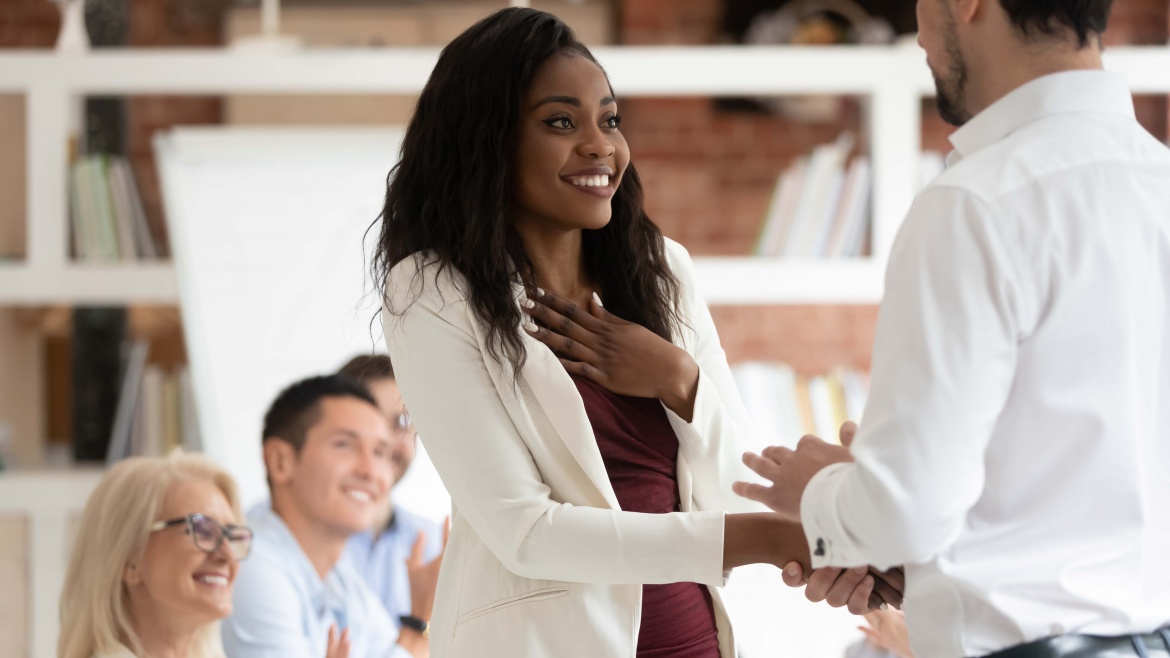 Mental health, according to the World Health Organisation is “a state of well-being in which every individual realizes his or her own potential, can cope with the normal stresses of life, can work productively and fruitfully, and is able to make a contribution to her or his community”.

Mentally healthy people tend to perform well at work. According to Australian organisation Heads up “…the evidence shows that people who achieve good standards of wellbeing at work are more likely to display a range of skills that will also benefit their employers. In workplaces that are set up to foster wellbeing people tend to be more creative, more loyal, more productive, and perform better in terms of customer satisfaction.” 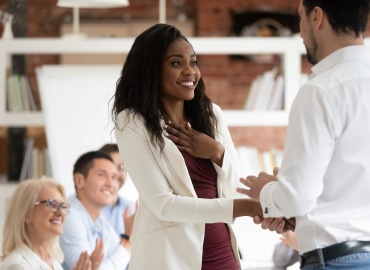 Mental illness, on the other hand is a health problem that has a significant negative effect on “how a person feels, thinks, behaves, and interacts with other people”. Common examples of mental illness in Australia include depression and anxiety. Less commonly, we see things like schizophrenia, bipolar mood disorder, personality disorders, and eating disorders.

Work may suffer as a result of mental ill health. The World Health Organisation lists a number of negative workplace consequences of mental illness, including absenteeism, lower performance and productivity, increased turnover and burnout, less motivation and commitment, tension between colleagues and poor relationships with clients.

It’s possible to be free of mental illness without experiencing the personal flourishing inherent in mental health. For this reason, researchers think that it could be useful to take an integrated approach in the workplace, focusing on promoting mental health whilst also preventing mental illness.

Does work cause mental illness?

Researchers accessed data for more than 10,000 Canadians aged 15-74 years old who worked for at least eight hours each week. The data was collected as part of the 2012 Canadian Community Health Survey.

After analysing the data, the researchers found that, as expected, there were associations between some mental disorders and the psychosocial characteristics of work. Namely:

Flourishing mental health was associated with higher levels of:

Workers who reported lower physical effort at work were more likely to have languishing mental health.

There was no link between positive mental health and psychological demands at work.

Although most of the psychosocial work characteristics studied here impacted both mental flourishing and mental illness, there were some differences worth noting.

The impacts were slightly different for men compared to women. Men who reported higher job security were less likely to have a mental disorder but for women this was not the case.

This suggests that better psychosocial work conditions could well reduce mental ill health and lead to greater flourishing. However, the impact on flourishing is likely to be larger. Future research—and workplace interventions—should keep both potential benefits in mind.

Follow this link for a similar study in Australia led by Professor Anthony LaMontagne.

*This article was written by Gabrielle Lis. All views, opinions and conclusions expressed are those of the authors and/or speakers and do not necessarily reflect the view, opinion, conclusion and/or policy of ExamWorks and its affliates.

Musculoskeletal Injuries in the Workplace – Risk Management Strategies for Employers

The Complex Pathways to a Diagnosis and Treatment of Depression Webinar